Dominic is both a coach and a performer. As a coach, he has worked with companies such as Mars and Volvo and with universities including Leeds, Manchester and UCL. As an actor, he has played regular characters in several TV soap operas, while his theatre credits include performing with Sir Ian McKellen in Bent and with Timothy West in King Lear. Dominic’s stage and screen experience makes him an especially insightful and understanding coach for anyone who wishes to achieve greater personal presence and to connect better with audiences. 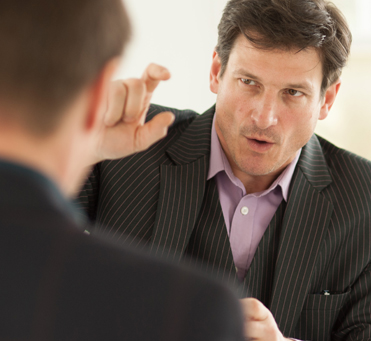